Is there a difference between the 2008 (Pendo Press) edition and the 2013 (Lotus Publishing) edition?

Hello Niels - I asked the main office and here is the reply:

The 2008 version is the original version from Esther. The 2013 version was technically a translation into British English, but basically a reprint from an English publisher that distributed the book in the UK. This version is out of print and as far as I know sold out and not available anymore.

Thanks for writing and good luck on your posture journey! 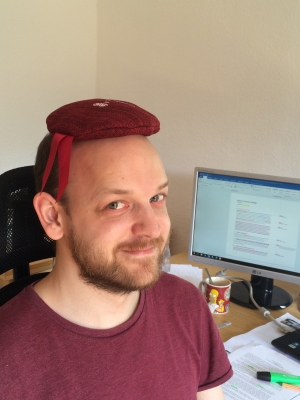 there seem to be six different product pages for the book on Amazon.co.uk. The correct one is this one: