If I had to guess, I'd say most people who encounter Gokhale's method are out of college (or at least high school), and I'd guess they haven't had to sit through a lecture in years.  Luckily I haven't either, and luckily luckily my first job didn't require looking down at a pen and paper.  Given the back problems I developed working 8+ hours a day at a computer, I can't imagine the back problems I'd have developed sitting the same amount of time hunched over a book.

Sooner or later though, I do want to get back to traditional desk work.  If I were ever to go back to college or do any serious intellectual training, I would need to work with a pen-and-paper and pore over books like I used to.  Computers just don't cut it (and reading-in-bed certainly doesn't cut it).

So how did Shakespeare sit?  Frankly, how did anyone sit back in the day when work required bending over a pen and paper, presumably for long hours?

Did they hip-hinge all the time?  This seems a little unrealistic.

Did they sit straight up while tipping their neck down?  I don't think Esther mentions this in her book explicitly, but I think it's implied by some of the pictures.

Anyways, here's a picture of Tesla with his head clearly tipped downwards:

Is Tesla sitting in a sustainable posture?  Here's another:

I'd love to purchase some kind of bookstand (like this http://www.bookandcopyholders.com), but some little voice me keeps asking "Well, did people in the PAST use stands when they had to write stuff?" It's actually kind of hard to find google images of 19th Century people doing deskwork (apparently photography was expensive and people didn't like candid photos :-P).

So, how did people do their deskwork back in the day?  How might I?  As always, thanks. 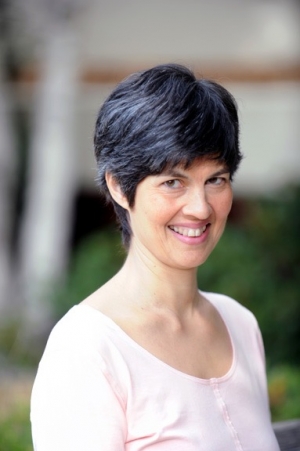 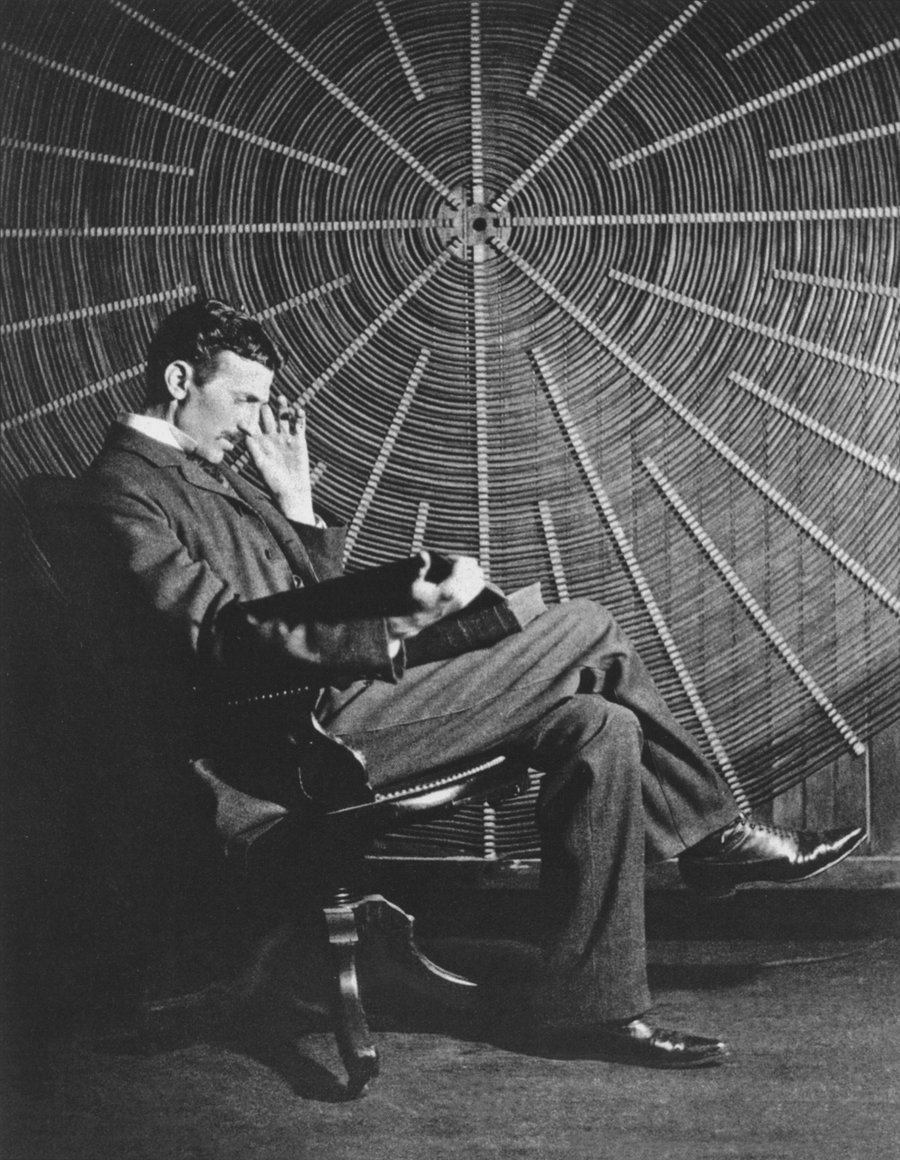 People way, way back didn't read for hours, or read at all, for that matter! If you go back a century or more, it's common for desks to have slants in them and for libraries to furnish bookstands. You find this feature in unexpected polaces sometimes, like I did In a school house in the back country in Ecuador - the school desks had built in slants.

I believe that once you get to the (unnatural) act of reading for long periods of time, you should go the extra mile and equip yourself with a stand that make sit easier your body to do so. So go for your "bookand copyholder" or visit levenger.com and get a more beautiful version of a bookstand - no guilt.