"I Found I Could Defeat Sciatica:" Norm's Story 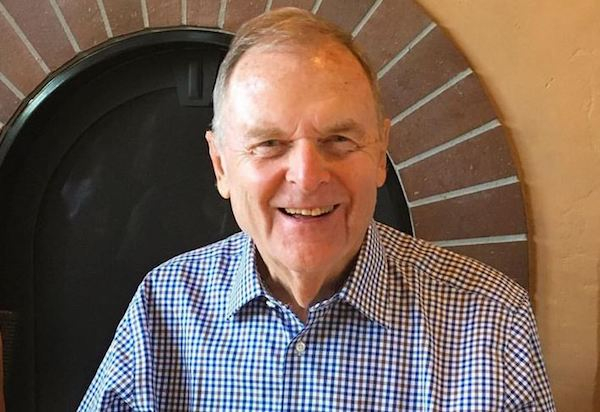 Norm, a hydrologic analyst and author now 82 years of age, originally hails from Alberta, Canada. When Norm was 16 years old, he accepted a summer job in Lake Louise (also known as Lake of the Little Fishes by the local Stoney Nakoda people), a location in the Canadian Rockies so known for its rugged beauty that it is frequently included on lists of “Wonders of the World.” This breathtaking landscape formed the backdrop for Norm’s lifelong love affair with the outdoors. Decades later, Norm still speaks of Lake Louise with understated reverence. 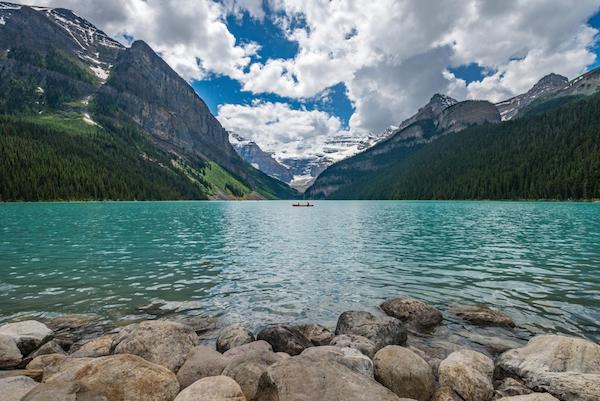